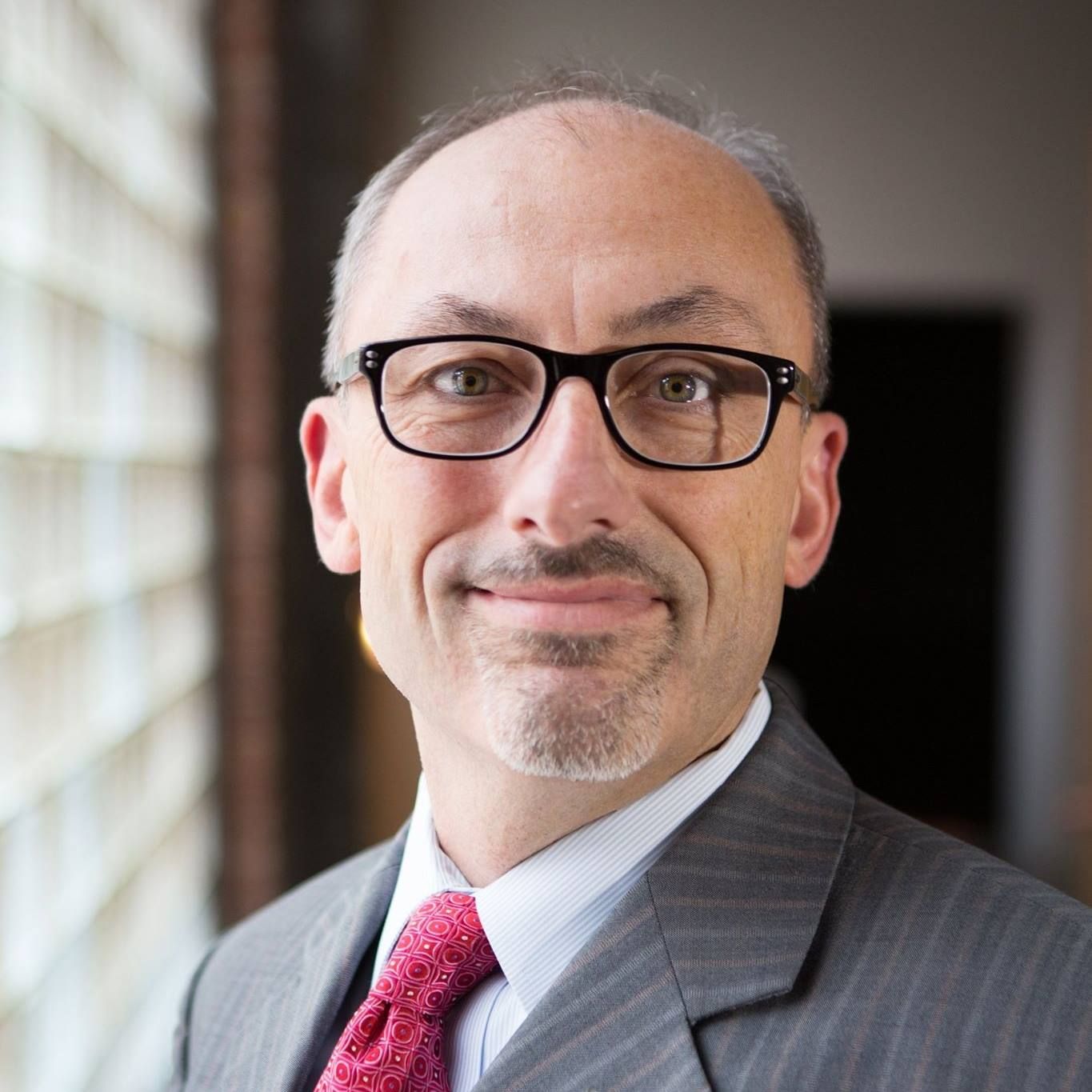 (Grand Island) In a special public meeting held by the operating board of Stuhr Museum of the Prairie Pioneer on February 4, 2020, Chris Hochstetler was voted in as its new executive director. This followed a national search launched in mid-December after the resignation of the museum's previous executive director, Joe Black, on November 15, 2019.

A native of Grand Island, Hochstetler built an extensive resume of nonprofit leadership positions following his 20-career in the United States Army.

Most recently, he was the first Dean of Innovation and Creativity at Hastings College. Prior to this position, he was the Chief Executive Officer and lead development officer for KANEKO in Omaha, Nebraska, where he was responsible for providing the leadership and annual resources to operate the 65,000-square foot center dedicated to creative exploration through the Arts and Sciences.

Hochstetler's extensive experience as a not-for-profit executive also has included serving as the national major gifts officer for Missionary Society of St Columban in Bellevue, Nebraska, and the Senior Vice President of Resource Development for the American Lung Association Plains Gulf Region in Omaha, NE.

"For the past fourteen years, I have dedicated myself to becoming the strongest and most well-developed nonprofit executive that I could possibly be," states Hochstetler. "I am an adept board development and volunteer engagement executive and believe this is one of my strengths."

Since moving to Hastings in 2018, Hochstetler has been active in the Hastings/Grand Island communities and currently serves on the boards of directors for Greater Grand Island Community Foundation, Prairie Loft Center for Outdoor and Agriculture Learning in Hastings and Nebraskans for the Arts. He also serves on the steering committees for the Grand Island Children's Museum and Bridges Out of Poverty in Council Bluffs, Iowa.

"I am truly grateful to be back in my hometown and to find myself working with the Board, staff, volunteers, visitors and community to advance the vision of Stuhr Museum" he said.

Hochstetler holds a Master’s degree in Public Administration specializing in nonprofit management and leadership from Walden University in Minneapolis, Minnesota, and a Bachelor’s degree in Legal Studies and History from University of Maryland University College in Maryland. He and his wife, Kelly, have two grown children, Hayley and Tanner.

The Stuhr Museum of the Prairie Pioneer opened in 1967 and has grown to become of the nation's leading living history museums. Named after Leo Stuhr, a local farmer and politician who donated land, money and many artifacts for its formation, Stuhr Museum is dedicated to preserving the legacy of the pioneers who settled the plains of the central Nebraska frontier in the late 19th century. It features an 1890s-era prairie village called Railroad Town which is made up of many original period structures, and The Stuhr Building, designed by world renowned architect Edward Durell Stone.

Return To List
This form needs Javascript to display, which your browser doesn't support. Sign up here instead
Close