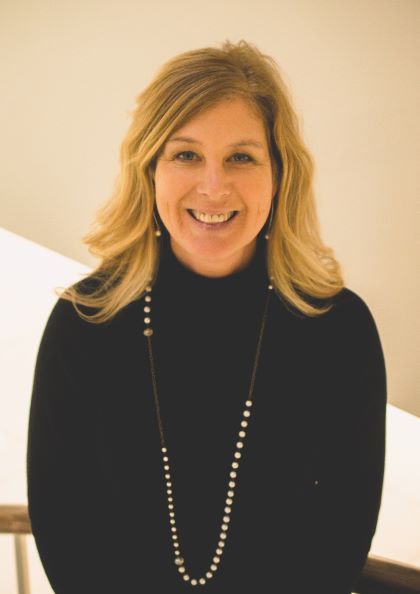 Bonnie Smith joined Stuhr Museum Foundation as Executive Director in June 2018. Prior to joining the foundation, Bonnie served as Development Director for the Heartland United Way for 6 ½ years. During her tenure at the United Way, Bonnie graduated from Leadership Tomorrow (Class 27), served on the Christmas Cheer Board, and Overland Trails Council Boy Scout Troop 119 as the PR Chair, and is a member of Grand Island Public Relations (GIPR). She also has experience in the for-profit world, having worked at Principal in Retirement and Investment Services, attaining her Series 6 and Series 7 securities licenses. While at Principal, she served as the Loaned Executive to the Heartland United Way, as well as serving as one of the inaugural members of the Principal Diversity Employees Resource Group. Originally from “The Biggest Little City in the World” (Reno, Nevada), she has called Grand Island home for the past 21 years.